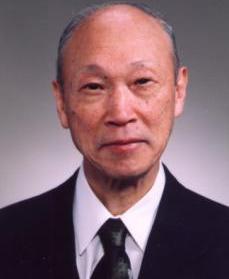 Prof. Akira Yazawa was a deeply respected partner with FLOGEN Technologies, who collaborated with us for 12 years. His efforts in the field of extractive metallurgy allowed him to publish several critical papers and receive an honouring at the Yazawa International Symposium in 2003.

Our partnership was rooted in the field of industrial copper smelting and was funded by several corporations. Together with Prof. Akira Yazawa, FLOGEN Technologies has published scientific peer review articles, conference papers and presented lectures in international conferences and other venues. This partnership will continue to be seen as a perfect example of the relationships we foster here at FLOGEN Technologies.

It is with deep sorrow to announce that Prof. Akira Yazawa, an international titan of copper smelting and our partner and collaborator in the last 12 years, passed suddenly away on August 14, 2010 at his home at the age of 84. He earned his Bachelor and PhD degrees at Tohoku University in 1948 and 1960 respectively and became a Professor at the same university. He served as Director of SENKEN/Tohoku University (IMRAM - today) from 1981 to 1986 and as President of Miyagi National College of Technology from 1989 to 1995. He was President of the Society of Calorimetry and Thermal Analysis, Japan from 1987 to 1989 and President of MMIJ from 1989 to 1990. Prof. Yazawa was renowned worldwide for his impact in Extractive Metallurgy of copper as well as Zn, Pb, Ni, Sn, Sb, Au, Hg and Cd. His over 300 publications dealt with a variety of subjects such as slags, alloys, mattes, speiss, aqueous solutions, alcohols, algae, etc. A truly international professor and industrially oriented academician he brought many overseas graduates to his laboratory, Tohoku University, where he raised 17 international Ph. D.'s, in addition to a number of Japanese engineer doctors. He taught pyrometallurgical thermodynamic courses at many overseas institutions: Kosice Technical University (Slovakia), Santa Maria University (Chile), Melbourne University (Australia), to name a few. Prof. Yazawa has been recognized worldwide with many awards, prizes and honors such as:

His prolific research and publication career saw no slow-down with age and in his 70's he has published more than 30 high valued papers in the fields of slag thermodynamics and environmental chemistry.

Today Prof. Yazawa has become one of the most quotes authors in extractive metallurgy, and in the last quarter of the century his works have been cited in virtually all the pyrometallurgical reference books published in any language, including the four texts books written by Prof. Yazawa and his collaborators.

He was honored in 2003 by the massive Yazawa International Symposium that I had the priviledge to organize in San Diego, California, 2003. This symposium was a record of the time in its class in terms of the number of papers received around the world (about 300 from 520 authors in 37 countries), the massive proceedings published of about 3000 pages, the sponsorship of about 28 professional organizations worldwide, the financial support of 10 industrial corporations and more than 60 individual donors.

We have had the privilege to have been working closely with him in the last 12 years in several industrial copper smelting projects funded by several corporations. We have also been honored to publish together with him numerous scientific peer review articles, conference papers (many yet to be published) and having presented along with him several lectures in international conferences and other venues.

Professor Yazawa always managed a fit and a very healthy life and his sudden death came as a shock. You could not associate the death with him or at least it always looked very far away from him. Despite his age he was very young in spirit and always strived for new modern developments. He embraced and also pioneered new realities easily. A practicing musician he used to compare his stronghold, equilibrium thermodynamics, with the classical music of Johan Sebastian Bach. He had especially a great esteem for us and our work and expressed this in numerous occasions during his lectures in international conferences and other venues.

He will be greatly missed by all of us but especially by his wife Kimi, his son and two daughters.

The following are a few among many photo memories we have with him. 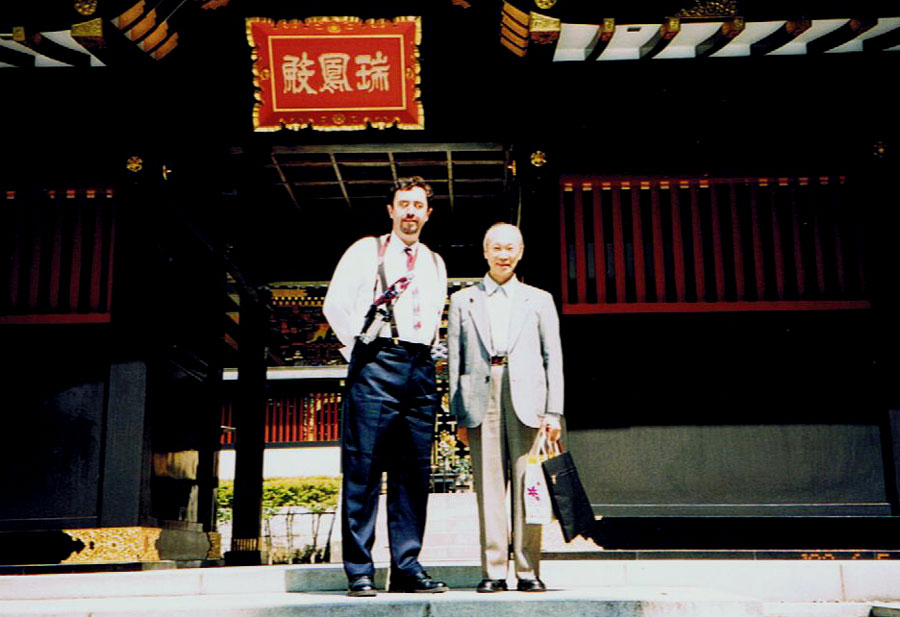 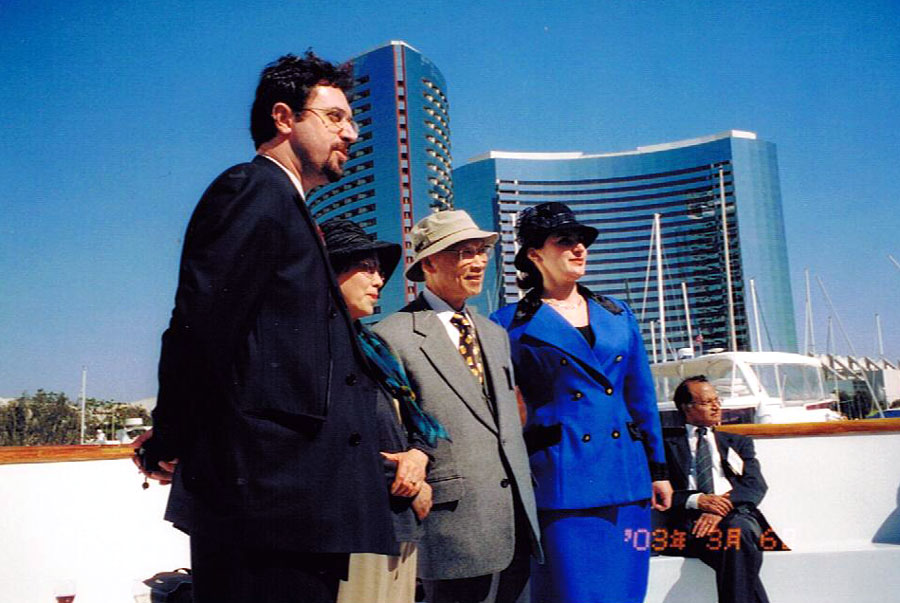 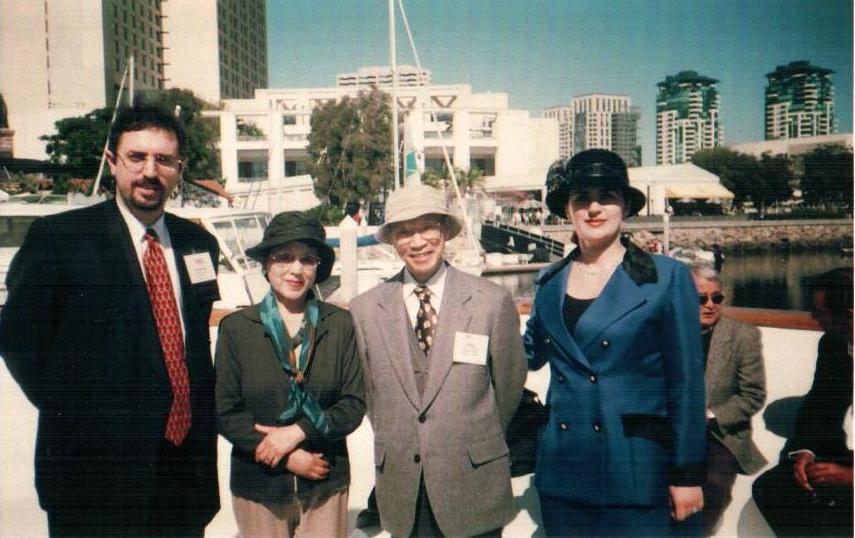 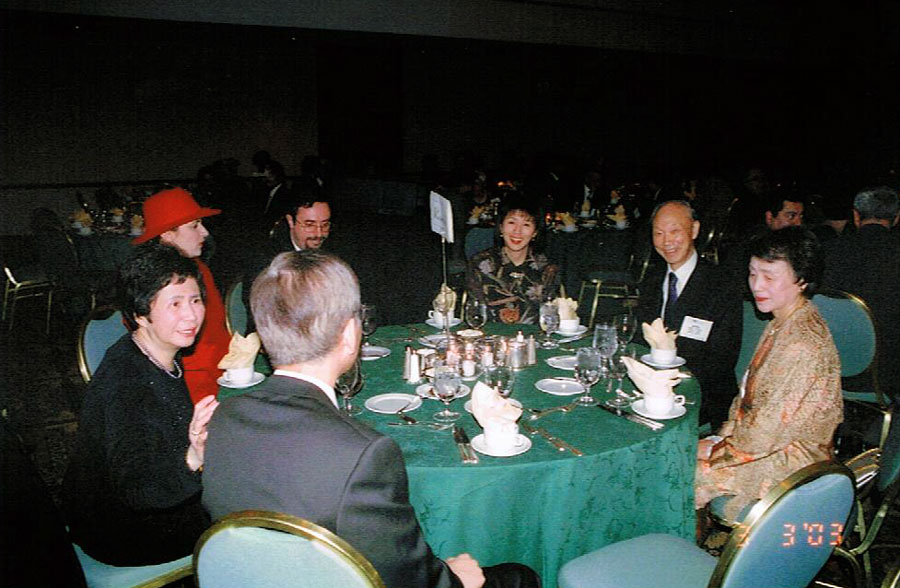 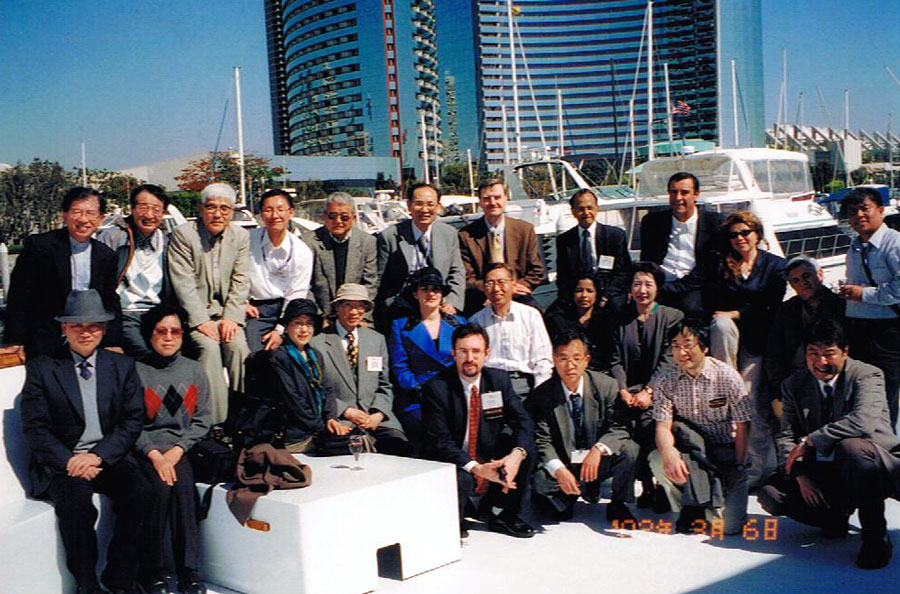